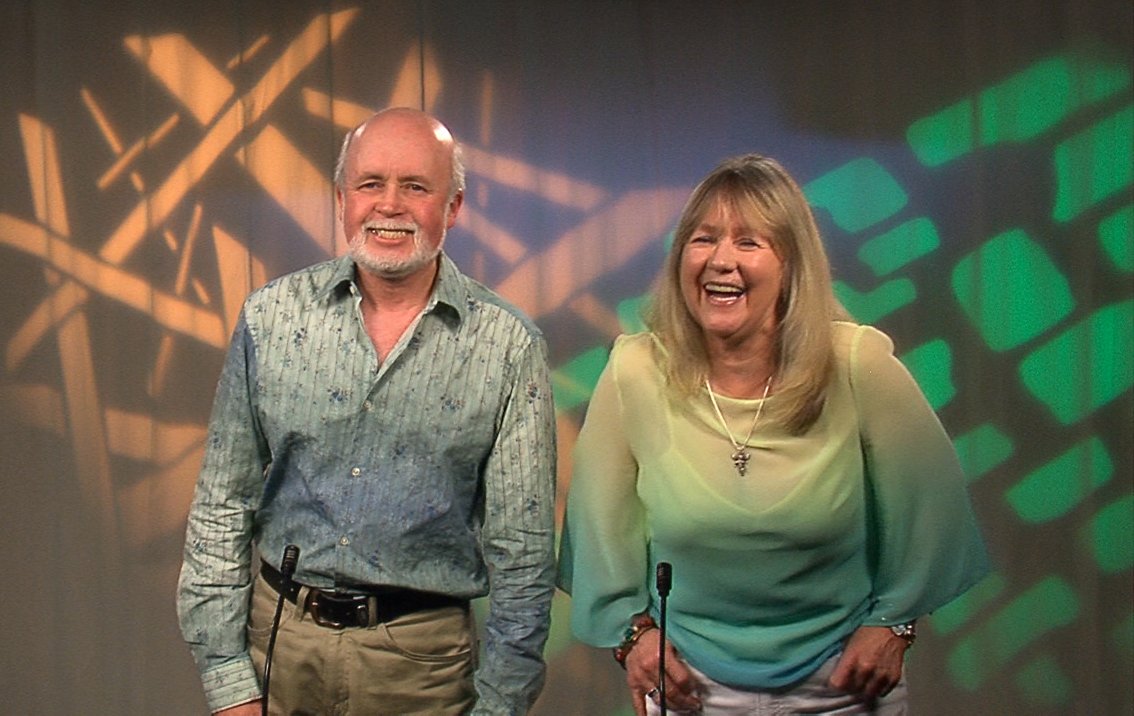 One of Middle of the Road’s most popular hits has created a lot of interest over in California. “Sacramento, a Wonderful Town” closes the group’s live sets wherever they play with great effect, but it’s the internet which has succeeded in doing what RCA, the band’s record label, did not even try back in the 70s.

Global exposure on the World Wide Web has instantly placed the recording in front of a much wider audience than a single record release could do. Programme makers in the West Coast State Capital have been in touch with requests to make use of the recording. The producers of CBS ‘Good Day Sacramento’ were so enthused that they arranged a Trans-Atlantic satellite link for Sally and Ken to perform the song.